It’s just a question of time before Huawei becomes the number one global smartphone brand. Whether or not they’ll achieve this by 4Q2019, as predicted by their CEO, Richard Yu, is unclear. What is certain, is that they’ll achieve this position in the not too distant future. Huawei’s rise to fame reminds me of Samsung’s journey. Their target fifteen years ago was to overcome Sony in the TV business. National pride spurred the Koreans to overtake the Japanese. Now it’s the Chinese national champion pushing to overcome Korean hegemon.

Perhaps the more interesting question is what will happen to the other brands, as Huawei grows ever stronger. My personal opinion is that Samsung will remain a top three player for the foreseeable future. Their vertically integrated ecosystem is very robust and their global channel footprint is significant. As a former partner and employee, I would never underestimate Samsung’s ability to reinvent themselves.

Similarly Apple’s future should remain bright, as they milk every price segment and slowly move down using millions of Certified Pre-Owned discounted products. Apple has arguably lost its innovation edge with the passing of Steve Jobs, but I believe he built a strong enough base to support sales until the next major technological revolution.

Oppo, Vivo and OnePlus are all serious brands, who should maintain their positions in the top five. However, with business models that are more suited to the Asian market, they may struggle to expand to Europe and Americas, thus limiting their global footprint and global ranking.

I don’t believe Xiaomi will disappear either, but their glory days are over, following a strong peak ahead of their recent IPO. One of the key issues they face is their brand positioning – as the cheapest offer on the market. This positioning makes them an ideal choice for students, but as these customers look for their next more premium phone, they might be forced to look elsewhere. You only need to look at the car industry – Renault/Dacia Logan is great value for money as a first car, but you might not want to drive this car forever.

In my opinion, both LG and Lenovo/Motorola have little opportunity to develop significant market share. You only need to look at their previous track record to see they have major challenges.

Tecno/iTel/Infinix may grow slightly as a result of strong African market demand, but further development will be limited, as Huawei/Honor, Xiaomi and Nokia push into Africa, Middle East and India.

I believe that Nokia is the only other brand that has a chance of reaching a top five position. Their journey may be more challenging than initially thought, but it’s still possible. To achieve this, Nokia has work to do, which includes: re-inventing brand marketing, bringing innovation, abolishing bureaucratic internal processes inherited from old Nokia and Microsoft days. There are some significant opportunities to grow market share, which include: developing the B2B segment, dominance of feature phone and KaiOS segments, as well as their European brand. The fact Nokia is a European brand is perhaps one of its strongest advantages, particularly with unpredictable outcomes of US-Chinese trade war. 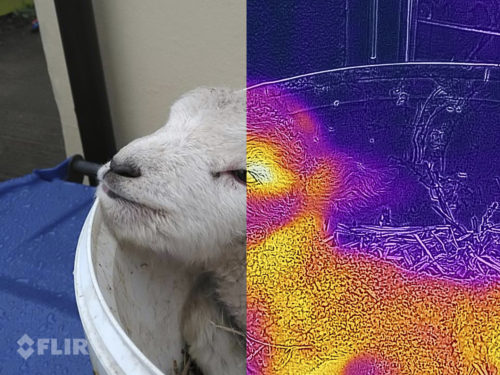 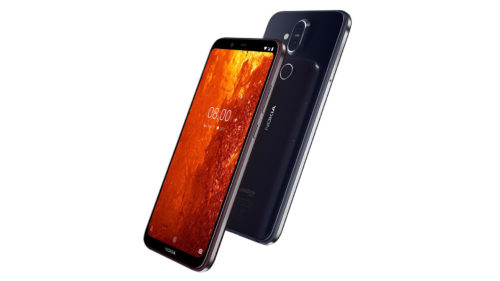 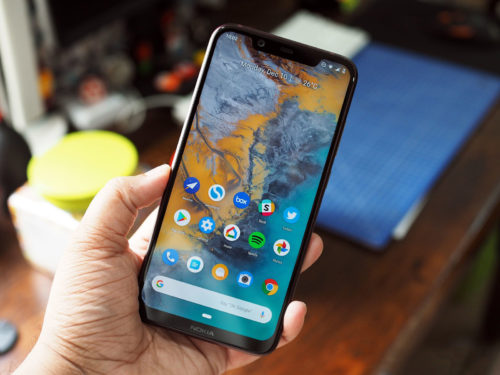 The best of Android, latest innovation from Google

Android One brings a Google designed software experience to Nokia 8.1. Get everything you want and nothing you don’t with a streamlined,