Everything you need to do business intelligence right.

Local customer network of more than 50 mobile operators and 200 retailers/e-tailers across 22 countries throughout Central and Eastern Europe, served by dedicated local sales teams.

We make a lot of adjustments with all the brands of phones. From changing packaging, inserting documents through manual translations to recording special applications according to customer instructions. Some modifications to the software version are also included in the phone.

We provide customers with credit limits and financial terms to finance their working capital. We provide suppliers with the financial capacity needed from production to delivery of goods to customers. We work with the strongest financial institutions in the region.

In agreement with the manufacturer, we also provide complete After Sales management starting with DOA / DAP records through contracted locally authorized services to the management and distribution of spare parts.

From our central warehouse in Prague we provide distribution to 22 Central and Eastern European countries. Thanks to the high number of customization stations, we ship more than 10,000 items daily to our customers.

Kamil has an intimate understanding of both the telco industry and global mobile phone brands, having worked in mobile for over twenty years. In 1996, he established a mobile phone shop, which quickly became an importer for Sagem Mobile. This was the springboard to becoming one of the largest mobile phone distribution companies, GSM Partner, which was then sold to Avenir Telecom, France in 2001.

Over the next five years, Kamil worked closely with the team at Samsung Mobile, introducing and establishing them in the Czech & Slovakian markets. With significant global and local expertise, Kamil founded TCCM in 2007.

TCCM now operates across 22 countries, throughout Central and Eastern Europe. We have launched some of the biggest names in mobile, from HTC and Beats by Dre, to MEIZU, Honor, CAT Phones and Nokia. Today, we work with more than 50 mobile operators and 200 retailers / e-tailers, selling in excess of 2 million phones annually.

TCCM is excited to help discover and support new and innovative brands and as such, support ‘The Best Startup Entrepreneurs: Idea of the Year’ www.napadroku.cz

We specialise in business development for the telco industry across Central & Eastern Europe. 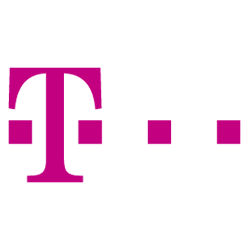 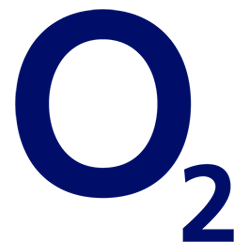 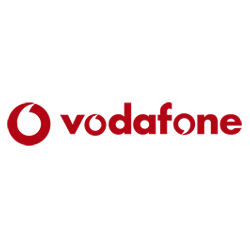 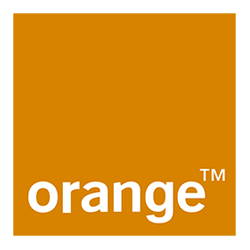 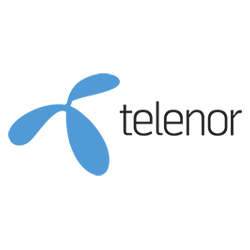 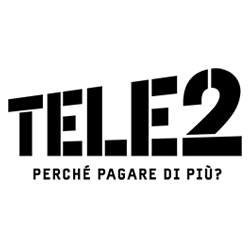 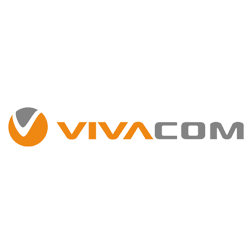 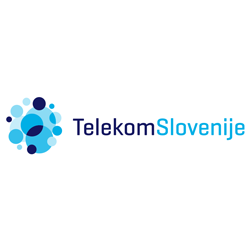 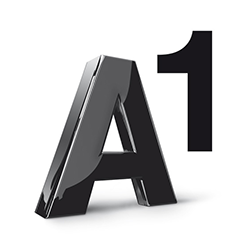 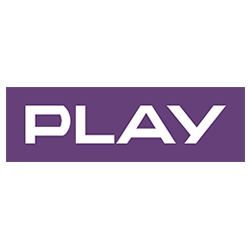 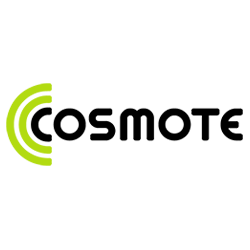 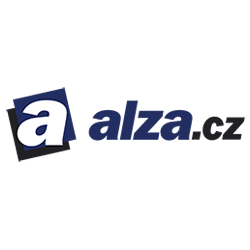 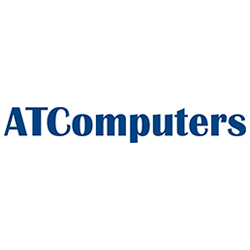 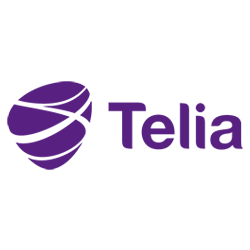 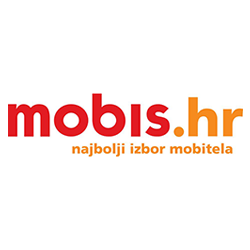 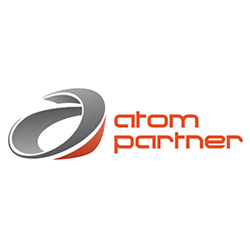 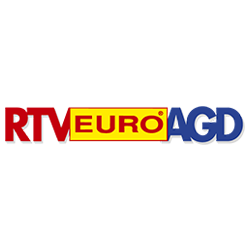